Neil Peart passed away after a three year long battle with cancer.

So there is no more inappropriate time to post this video. 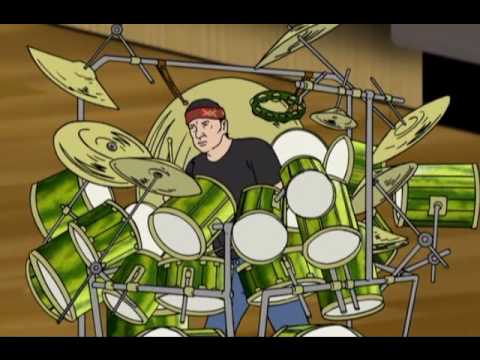